1 & 2 Chronicles: the Story of Jerusalem

What if you had the job of communicating your nation’s entire history—its rulers, wars, religious events, economic cycles—starting with the beginning of mankind? First and Second Chronicles is that history for Israel. It’s the story of Israel’s kings and God’s faithfulness to His promises.

It’s a long story, and many Bible readers find it boring. Maybe that’s because the Chronicles account opens with a list of names—literally, “Adam, Seth, Enosh, Kenan, Mahalalel, Jared . . .” (1 Chr 1:1–2). The genealogies go on for nine chapters. But that’s not all there is to this document. First and Second Chronicles is an executive summary of God’s covenant with David, and how things played out afterward. The books tell this story in four major acts:

The Chronicles focus on two important themes: God’s covenant with David and the temple. As you read First and Second Chronicles, you’ll see that the temple of God is the main location of interest: David plans it, Solomon builds it, kings are crowned in it, prophets are killed in it, and the law is rediscovered in it. The temple is center stage in the drama of Chronicles. 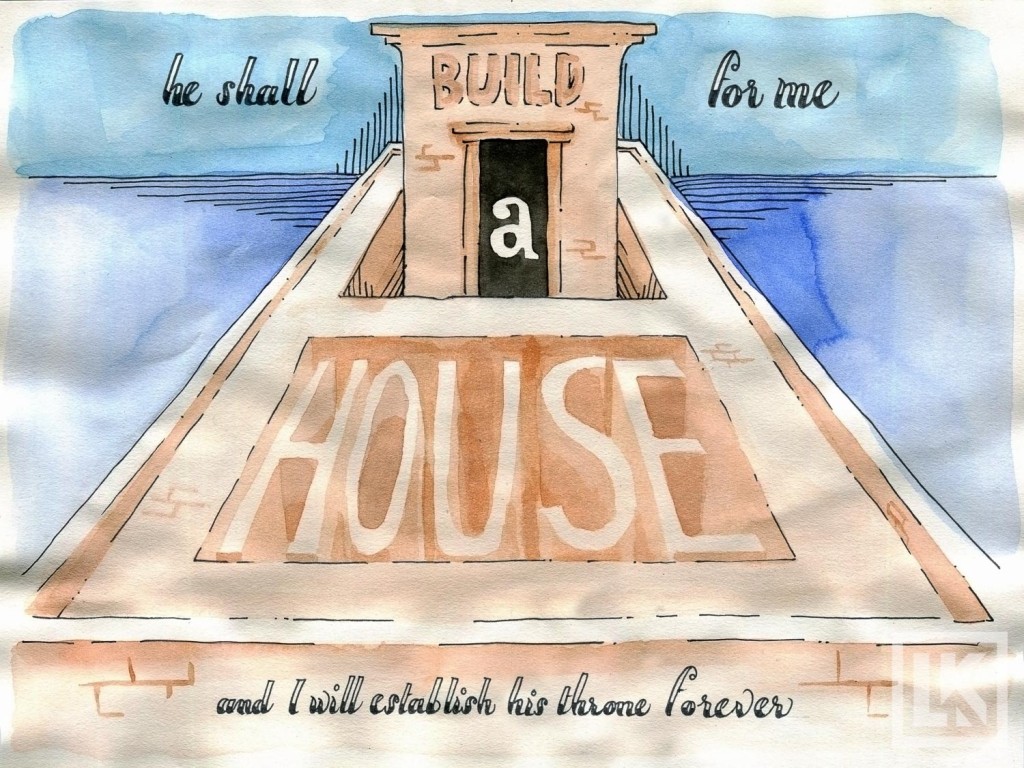 “Thus says the Lord, ‘Behold, I am bringing evil on this place and on its inhabitants, even all the curses written in the book which they have read in the presence of the king of Judah. Because they have forsaken Me and have burned incense to other gods, that they might provoke Me to anger with all the works of their hands; therefore My wrath will be poured out on this place and it shall not be quenched.'” (2 Chr 34:24–25) 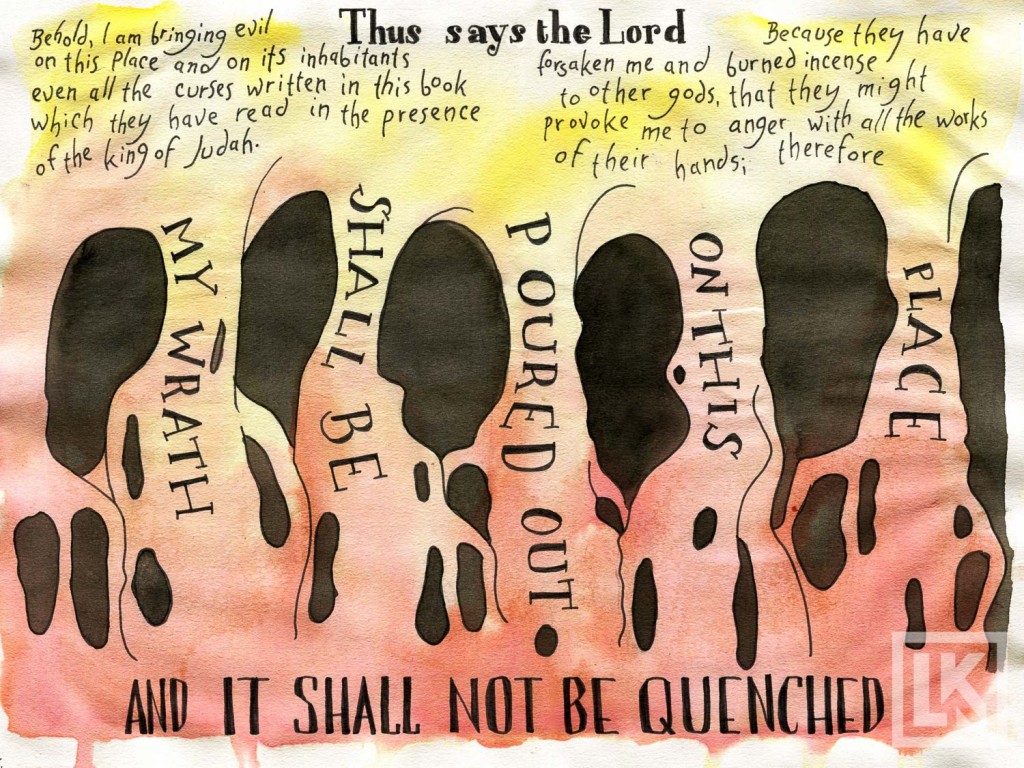 The Chronicles were written sometime after the Hebrews returned to Jerusalem from Babylon—possibly by Ezra. The author, or Chronicler, surveys Israel’s history as a sovereign state. David and Solomon are the key characters, as they were the great kings who ruled all Israel from Jerusalem. The Chronicles record the history of kings through two lenses:

First and Second Chronicles cover all Hebrew history from the creation of Man (Gn 2:20; 1 Chr 1:1) to the Hebrews’ return from exile (2 Chr 36:22–23; Ezra 1:1–4). The content in Chronicles also reflects Moses’ predictions in Deuteronomy:

The books of Chronicles are long. They’re full of genealogies and records. But they’re the records of God’s long-lasting faithfulness to His people, even when they are not faithful to Him.