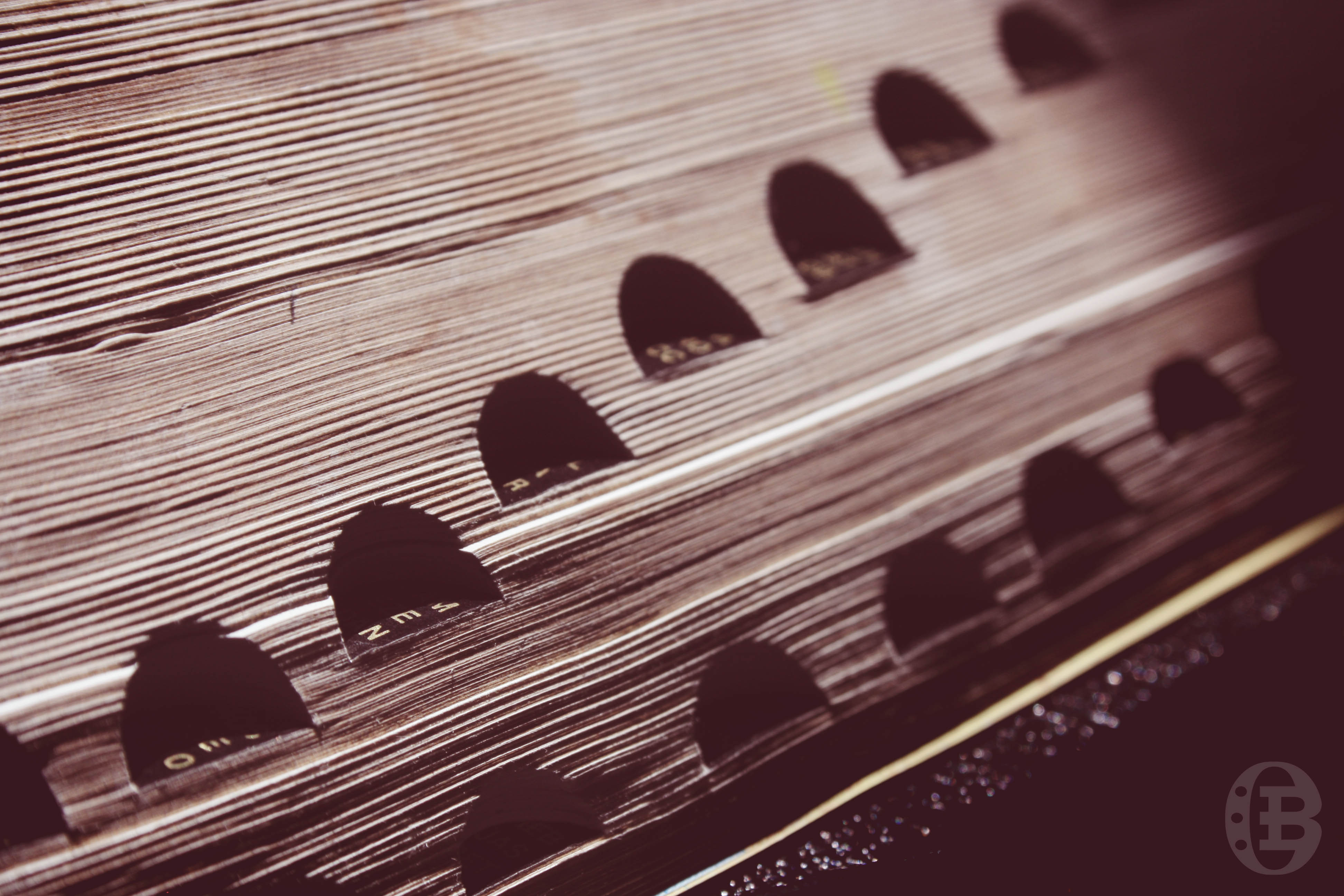 The New Testament is a collection of 27 smaller documents, called “books.” And while the Catholic, Protestant, and Orthodox branches of Christianity disagree on how many books should be included in the Old Testament, the New Testament books are the same across the board. Here’s a quick, high-level look at how all these books are arranged in the New Testament. 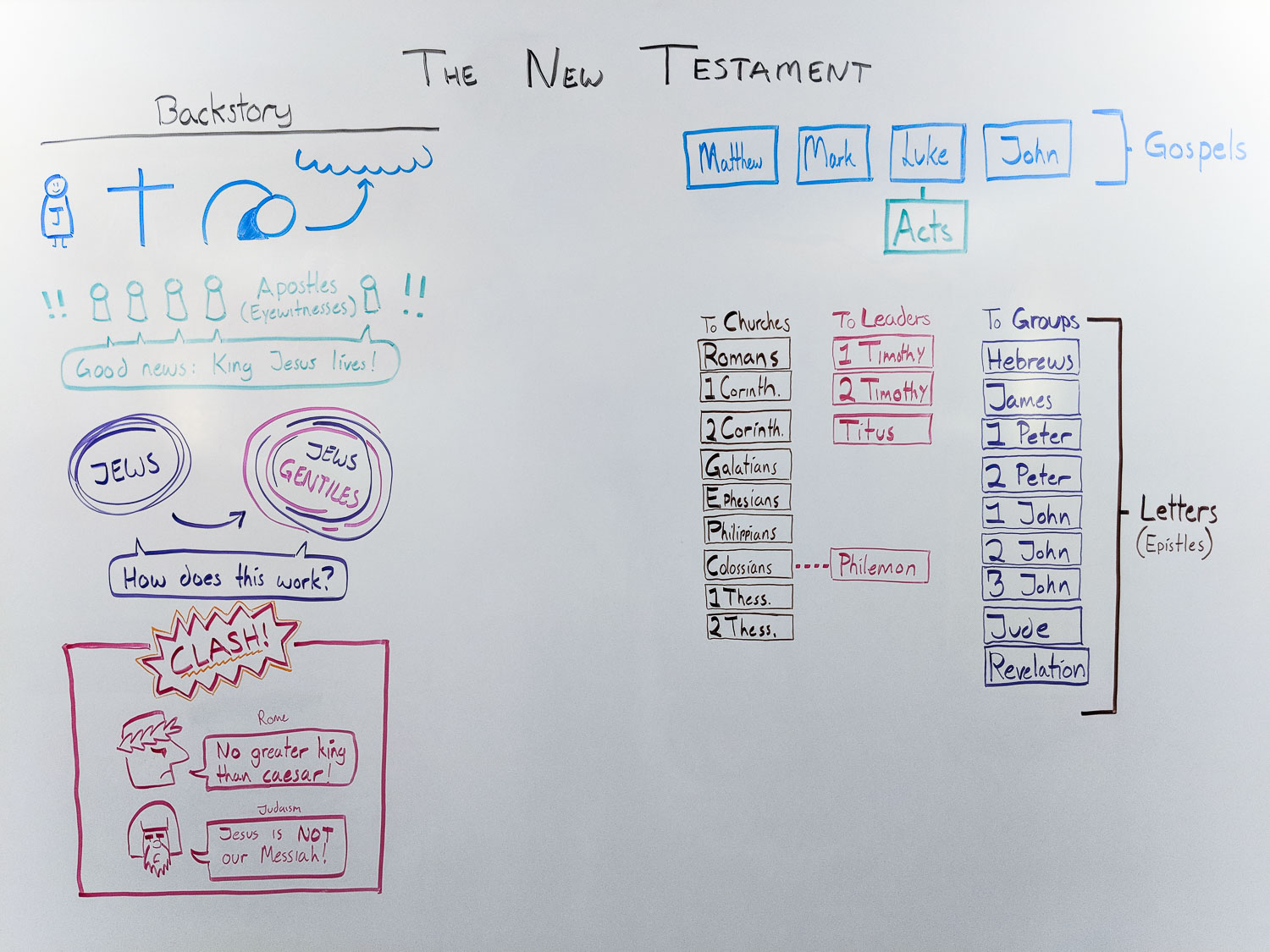 The New Testament: 27 books in 5 categories

If you’ve spent much time around Christians, you’ve probably heard the word “gospel.” It’s a word that means “good news.”  Christians through the centuries have used it primarily to refer to a very specific bit of good news: Jesus, the Son of God, rose from the dead and will one day return to govern the whole world in peace and justice.

So it’s no wonder that the four books of the New Testament which tell the story of Jesus’ life, death, and resurrection are called “the gospels.” They are as follows:

The book of Acts is a sequel to the gospel of Luke (Acts 1:1–2; Luke 1:1–4). It’s the author’s account of how the followers of Jesus grew from a small group of witnesses to a movement that spread throughout the Roman empire. The central characters in this narrative are Peter and Paul: two prominent leaders in the early church.

You can learn more about the book of Acts here.

In the book of Acts, we see how Paul spread the good news about Jesus throughout the first-century Roman empire. As he did this, he and his associates established gatherings of people (“churches”) who regularly met. Paul kept tabs on how these churches developed, and on several occasions sent letters to local churches to educate and instruct them on, just what it meant to be a church, and how churches should conduct themselves.

For the most part, these letters were sent to churches in individual cities—which is where they get their names:

This isn’t the complete works of Paul—there’s evidence in the Bible that he wrote other letters, too. These are just the ones Christians preserved long enough and spread wide enough for them to make it into the Bible … but that’s another story.

Paul didn’t just write to congregations. Four of our New Testament books are correspondence from Paul to individual church leaders. These letters are named after the people Paul sent them to:

A quick note on Philemon: this is a tricky book to categorize. It’s an open letter to the man Philemon, but also to his church. There’s a good chance that it was delivered at the same time as the letter to the Colossians.

For the most part, the following letters were written to large groups of Christians living in the first-century Roman empire. These letters address a wide array of topics important to Christians of the time. With the exceptions of Hebrews and Revelation, these letters are named after their traditional authors.

Those are all 27 books of the New Testament. You can check out my summaries of every book of the Bible here.