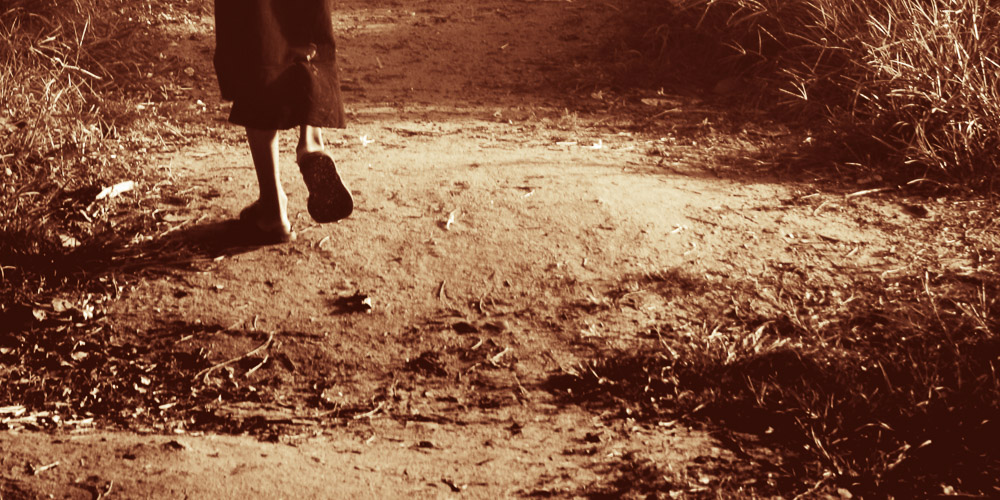 Here you can find quick, 3-minute guides to every book of the Old Testament. They’re listed in the order they show up in Protestant Bibles. Just click any book’s name, and get a high-level idea of what it’s about.

But don’t stop at reading these guides. You’ll miss the best part: reading through the books of the Bible yourself!

There are 39 total books in the Old Testament, divided into five groups.

The book of Genesis answers the question, “Where did all this come from?” Genesis is the story of how Israel began as a nation, but the author tells this story as a series of beginnings—starting with the creation of the universe (Gn 1:1) and narrowing down to one family: Israel’s.

The book of Exodus is the story of God rescuing the children of Israel from Egypt and making them His covenant people. Exodus is where we find the stories of the Ten Plagues, the first Passover, the parting of the Red Sea, and the Ten Commandments.

You could sum up the book of Leviticus with God’s repeated command: “Be holy, as I am holy.” Leviticus is a book of laws, but it’s also a book of worship. This book is filled with details on how the people of God should live, eat, sacrifice, celebrate, and more.

Numbers tells the story of Israel’s wanderings through the wilderness en route to the promised land of Canaan. Numbers begins and ends with Moses counting all the people in the nation, which is how the book gets its name.

Israel is about to (finally) enter the promised land of Canaan. Before they do, Moses rallies the people to remind them of God’s law—and why they should obey Him. This is how the book of Deuteronomy gets its name: it’s the “second giving” of God’s law.

Joshua is the story of how Israel moved into the promised land of Canaan. It details the battles and treaties between Israel and the native Canaanites, and then tells us how the tribes of Israel divvied up the land.

Judges is the account of how Israel behaves between the death of Joshua and the leadership of a king. Instead of remaining loyal to God and following His laws, this generation of Israelites wanders in their faith, worshiping idols and indulging in gratuitous violence.

The story of Ruth takes place during the time of the Judges: it’s a bright story of hope during a very dark period in Israel’s spiritual and political history.

Samuel marks a great turning point in Israel’s history: Israel transitions from theocracy to monarchy. Instead of crying to God for help—which worked before (Jdg 3:9, 15)—Israel demands that Samuel appoint a king. At first, they are saddled with the ungodly Saul, but God raises up another to deliver and lead His people.

The books of Kings show us how faithful God is to His people. We see the full spectrum of God’s dealings with Israel: from extreme blessing under Solomon to utter desolation and captivity for the divided kingdom. These blessings and curses were all promised to Israel in the book of Deuteronomy.

What if you had the job of communicating your nation’s entire history—its rulers, wars, religious events, economic cycles—starting with the beginning of mankind? First and Second Chronicles is that history for Israel. It’s the story of Israel’s kings and God’s faithfulness to His promises.

Courage. Faith. Betrayal. Politics. Plots of genocide. The book of Esther is a drama about how two Jews risked everything to save their people.

Job is a book of wisdom that addresses the problem of innocent people who suffer. The book of Job shows that God makes just decisions based on wisdom, not our idea of good people getting  blessed and evil people getting their comeuppence.

Psalms is a collection of 150 poems written over hundreds of years. Many were originally put to music, and used in the Jewish temples to praise the Lord.

The book of Proverbs is a collection of Solomon’s wise sayings, with a few more wise men chiming in here and there. Proverbs urges the reader to make decisions based on wisdom, justice, and righteousness (Pr 1:3). His sayings are sometimes direct instructions (Pr 1:10), sometimes general observations (Pr 20:14).

This book pulls together the harsh wisdom of a man called “the Preacher,” and encourages us to fear God, keep his commandments, and enjoy life.

This book is a song (or collection of songs) celebrating love, sex, and marriage.

Isaiah preaches judgment and comfort for the nation of Israel. Isaiah preaches of the coming King who will rule Israel and the nations in justice and peace. He also looks forward to a special Servant of God: one who will fulfill all Israel’s duties and bear their sins.

Jeremiah, the “weeping prophet,” warns Judah in the last years of the southern kingdom: he serves as a (largely ignored) guide to Judah as they fall into Babylonian captivity.

This small collection of poems laments the fall of Jerusalem, but celebrates God’s faithfulness to his people.

Ezekiel foresees the destruction of the temple in Jerusalem and the judgment awaiting rebellious Judah. But he also gives us a glimpse of the new relationship God plans to make with His people.

Daniel is a collection of stories ad visions that give us hope that God’s kingdom will eventually prevail over violent world goverments. (And yes, there’s a famous story about a lion’s den.)

These books were grouped together into one larger book called “the Twelve.” We call them minor prophets, but that’s due the relative brevity of these books. They contain major prophecies. =)

Those are all 39 books of the Old Testament. If you enjoyed this, be sure to check out my summaries of all the New Testament books, too.