2 Thessalonians: standing firm until His coming 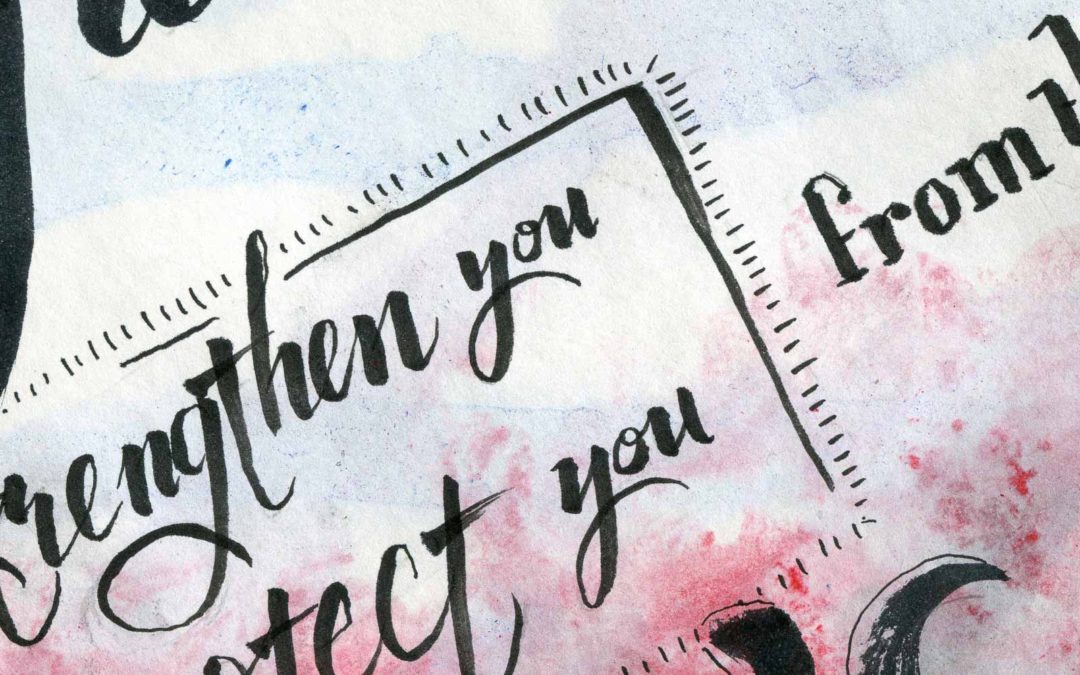 The world just won’t let up. The Christians in Thessalonica was under fire from all directions.

The unbelievers outside were still persecuting them. The unbelievers of the city had come after Paul when he first founded the church in this city (Acts 17:4–5), and they continued to afflict the church. Paul had already written them a letter to encourage them about this: the church had to continue growing in faith and love with the hope that Jesus would return.

But now false teachers were saying that Jesus had already come. The Thessalonians were being told that the day they had hoped for had already passed. They’d been working in faith and laboring in love (1 Thes 1:3) as they prepared for the day of the Lord—was all their preparation and suffering in vain?

And some of their own had just given in. They were undisciplined, doing no work, and yet trying to be involved in everyone else’s affairs (2 Thes 3:11).

This church was very dear to Paul’s heart—they were his children in the Lord (1 Thes 2:7,11). So he reaches out to them again with a letter that addresses these three issues.

“But the Lord is faithful, and He will strengthen and protect you from the evil one.” (2 Th 3:3) 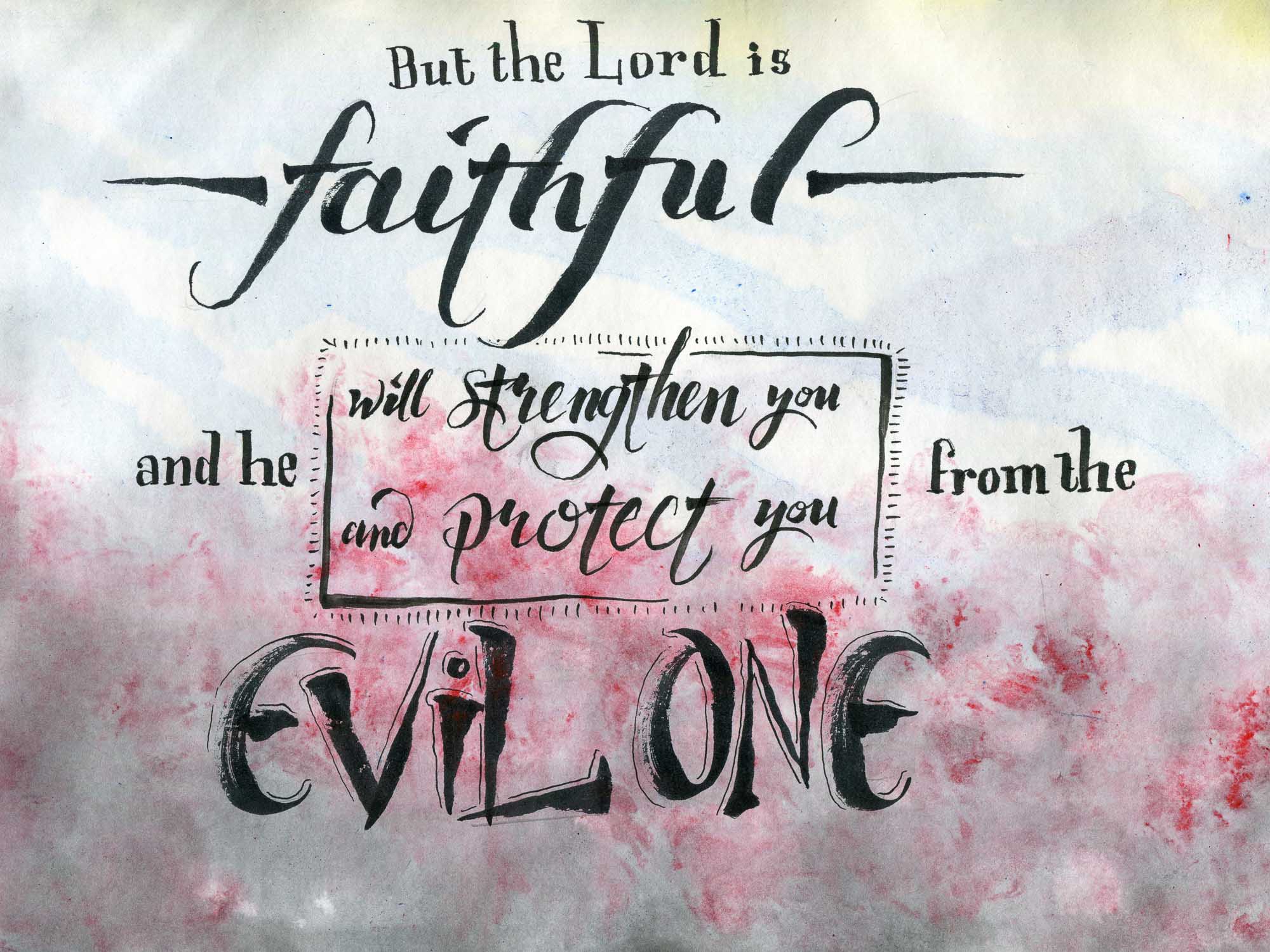 Theme verse art for all the other books

See Bible verse art for not only 2 Thessalonians, but all the other 65 books of the Bible, too.

2 Thessalonians’ role in the Bible

Second Thessalonians is the ninth of Paul’s letters. Of the 27 New Testament books, Paul wrote 13. Nine of these book are letters to local churches (like the one in Thessalonica).

Paul needed to address the three troubles the church in Thessalonica faced:

Paul cared about the church he’d established, and the message he sends them still informs the way we should think about Jesus’ coming and the work we should do in the meantime.

Here’s a simple icon that represents the book of 2 Thessalonians. You can see all the other Bible icons here, and download a set for free. 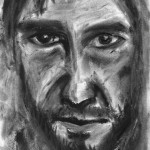 The apostle Paul wrote the book of 2 Thessalonians. Learn more about all the authors of the Bible here.