3 John: the fellowship of truth

Gaius knows the truth. He was baptized by Paul and traveled with him (1 Co 1:14; Acts 19:29). Later, he hosted Paul and a local church (Ro 16:23). Now he’s earned a reputation for his hospitality among the Christians (3 Jn 5–6). And hospitality is a good, powerful thing: the apostle John says that by supporting these men, we join them in their work for the truth.

The power-hungry Diotrephes is stirring up strife in Gaius’ church. He’s rejecting John’s earlier letter, babbling accusations against the apostle, and even excommunicating church members who welcome other Christians into their homes (3 Jn 9–10). 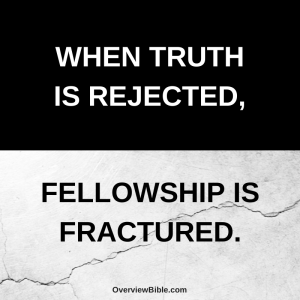 When truth is rejected, fellowship is fractured.

This won’t do. Jesus has commanded Christians to love one another (Jn 13:34), and now the elder writes to Gaius to let him know three things:

(Who is this elder? The church has debated this for centuries, but traditionally it’s attributed to John, the son of Zebedee. We’ll call the author “John” for this article.)

I have no greater joy than this, to hear of my children walking in the truth. (3 Jn 4) 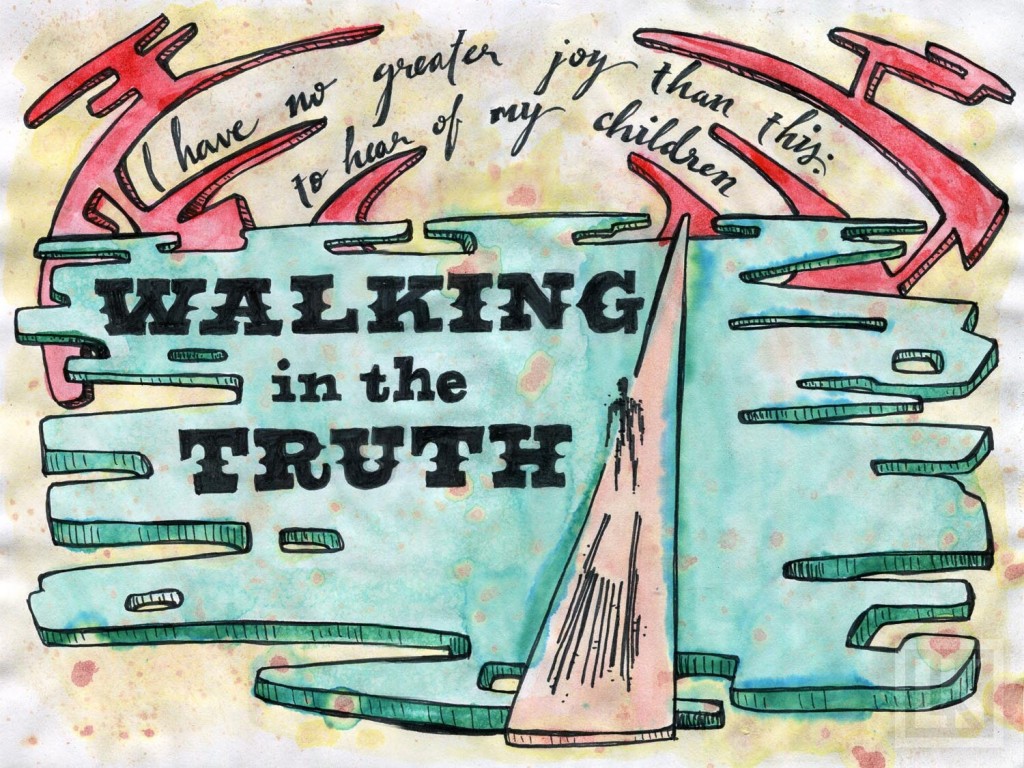 3 John’s role in the Bible

In addition to this one, John wrote two other New Testament letters, a Gospel, and possibly the prophetic book of Revelation. He was a leader in the early church, and he probably wrote his documents after most of the other New Testament books were already written.

Third John is the fifth of the General Epistles (or Catholic Letters), the writings of apostles to the church at large. While Paul wrote to specific congregations and individuals, Peter, James, John, and Jude wrote to broader audiences scattered across the Roman empire. Second and Third John, however, are written to specific audiences.

Third John is the shortest book of the Bible: only 219 words (in its original Greek).

This letter repeats many themes from John’s first letter, and Second John reflects these themes as well. Third John shows us what happens when people follow sound teaching . . . and when they don’t:

Overall, the three letters from John give us an idea of what the apostle thought was most important at the time: sound teaching, obedience to God, and brotherly love.