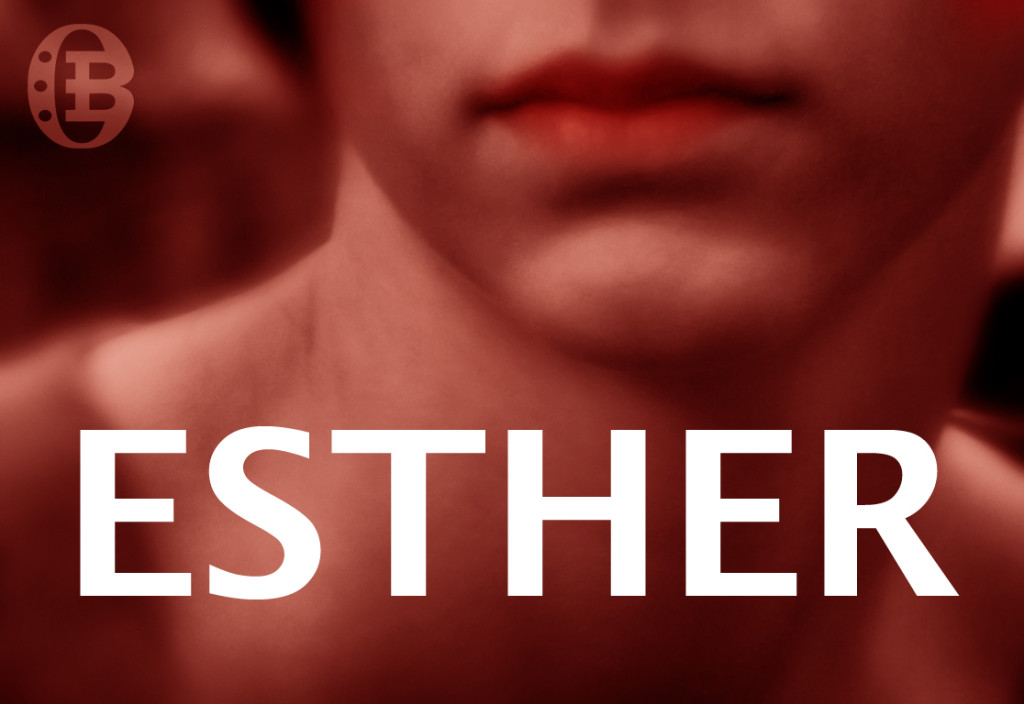 What is Esther about?

Courage. Faith. Betrayal. Politics. Plots of genocide. The book of Esther is a drama about how two Jews risked everything to save their people.

The story is set in Susa, the capital of the Persian Empire. Not long ago, the Jews were taken from their land to live as captives in Babylon for 70 years. God (via the Persian Cyrus) had brought a remnant of His people back to their homeland, but not everyone had returned. The Jewish people remained scattered across the Middle Eastern world, including a woman named Esther and her cousin Mordecai.

But although the Jews were enjoying a time of restoration, there were still those who wanted them all dead.

The book of Esther focuses on four central characters:

It’s a fascinating story of faith, courage, and conviction. We do not know who wrote the book of Esther, although Mordecai’s records may have served as a source (Est 9:20).

The theme of Esther is summarized in Esther’s conversation with Mordecai in chapter 4.

[Mordecai to Esther] “For if you remain silent at this time, relief and deliverance will arise for the Jews from another place and you and your father’s house will perish. And who knows whether you have not attained royalty for such a time as this?” (Est 4:14) 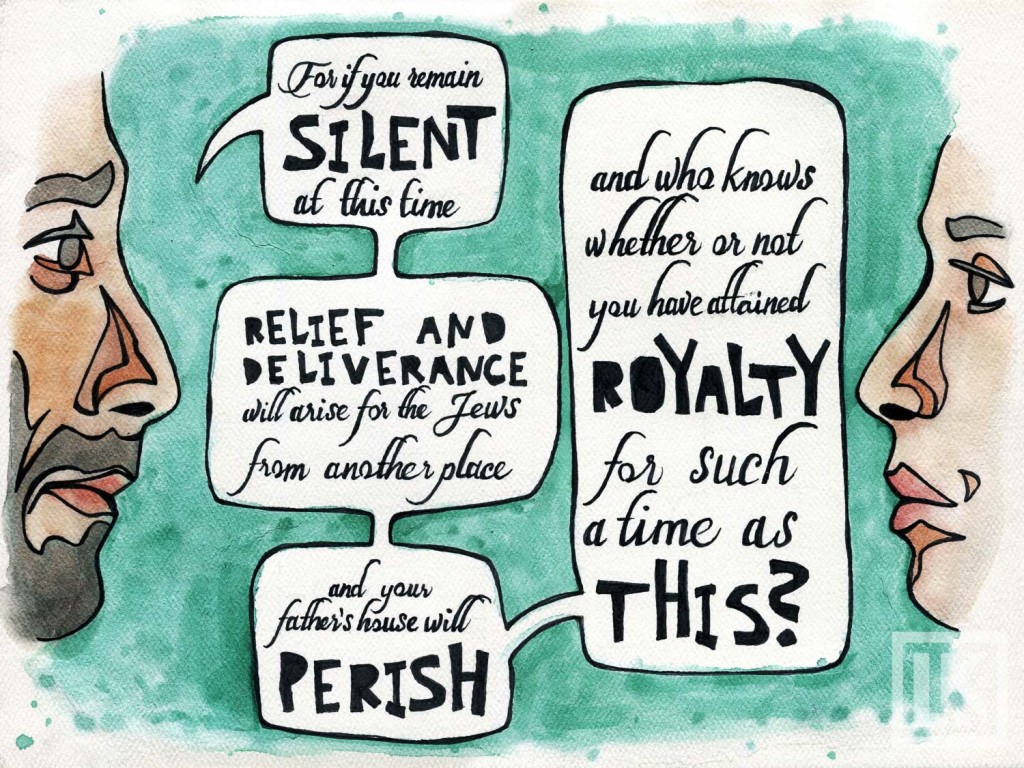 Esther’s role in the Bible

However, when you read Esther in the context of God’s covenant relationship with Israel, it becomes clear that something bigger is stirring below the surface:

Mordecai and Esther act in faith that someone or something will intervene for their people. Their bold faith propels the story to its end: the deliverance and prosperity of the Jews.

The book of Esther gives us an idea of what faith looks like when it’s played out, and challenges us with the question: is my faith as evident as Esther’s and Mordecai’s? 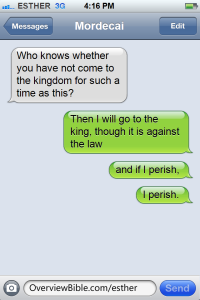 The author of Esther makes great use of parallelism in storytelling. The first half of the book opens with a feast and lays out problem after problem for Esther and Mordecai, while and the second half resolves those problems in reverse order and concludes with the Jewish feast of Purim.