What is Hosea about?

The Northern Kingdom of Israel had turned her back on God.

When God chose Jeroboam to rule the northern ten tribes of Israel, He was prepared to establish Jeroboam’s bloodline the same way He’d done for David (1 Ki 11:38). Instead, King Jeroboam set up two golden calves and instituted a pagan priesthood—forever cementing his legacy as the one “who made Israel sin” (1 Ki 13:26).

Israel had left the one who had saved her, loved her, and made her His own. The Southern Kingdom of Judah wasn’t far behind.

So God tells a man named Hosea to marry a harlot.

Hosea marries her, and has children. But she leaves him and commits adultery.

Then God tells him to go after her and bring her back.

Hosea’s marriage is symbolic of God’s covenant relationship with Israel. Through Hosea, the Lord tells the story of Israel’s disobedience, His discipline, and His steadfast, faithful love:

It’s the story of God and the unfaithful nation He loves anyway.

“Then the LORD said to me, ‘Go again, love a woman who is loved by her husband, yet an adulteress, even as the LORD loves the sons of Israel, though they turn to other gods and love raisin cakes.’” (Ho 3:1) 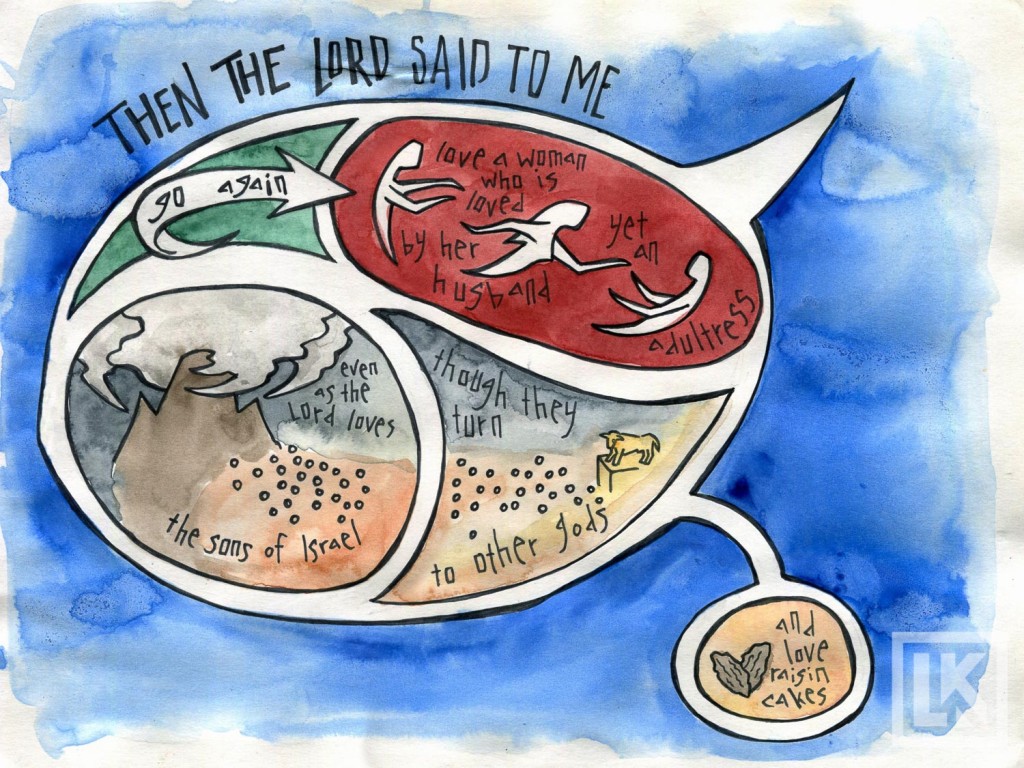 Hosea’s role in the Bible 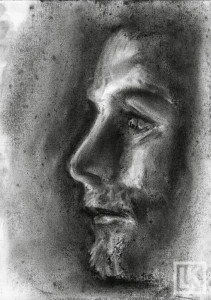 Hosea’s book is the first of the Minor Prophets—the last 12 books of the Old Testament. When God had a message for the people, He gave his message through the prophets. These messages came in visions, oracles, dreams, parables, and the like.

Hosea is especially famous for his marriage to the prostitute Gomer. His role and Gomer’s profession don’t strike readers as the best match, and their marriage certainly would have attracted some attention when it occurred. So why does it happen?

Hosea marries a harlot because God was proving a point: Israel had treated Him in the same way Gomer treats Hosea.

That’s the dynamic that sets Hosea apart from the rest of the Scriptures: no other prophet so squarely focuses on the intimate relationship God holds with His people, even when they betray Him.

Like Jeremiah and Habakkuk, Hosea lives to see his prophecy of captivity come to pass. Hosea ministered during the days of southern kings Ahaz and Hezekiah (Ho 1:1), who reigned when the Northern Kingdom was sacked and carried off by Assyria.