Malachi: the faithful God and the disconnected people

The Jews had returned to Jerusalem from Babylon. They’d obeyed the messages of God from the prophets Haggai and Zechariah. They’d rebuilt the temple of God.

And nothing happened. No Messiah, no great divine war against Israel’s enemies, no worldwide kingdom of God—none of the good things those prophets said would come about.

So the people grew indifferent. They offered faulty sacrifices (Mal 1:8,13), married pagan women (Mal 2:11), were unfaithful to their wives (Mal 2:14), and withheld tithes and offerings (Mal 3:8). Furthermore, the priests of God were misleading the people and disrespecting the God who had called them to ministry (Mal 2:8).

God has made sacred covenants with His people. He’s their Father and Master, the one who loves them and disciplines them. This sort of behavior just won’t do, so a prophet named Malachi (which means “my messenger”) points out the great disconnect between God and His people:

He cares for them, but they don’t care for Him.

The people and the priests have become estranged to God, and the disconnect has grown to a point where the people just can’t wrap their minds around God’s nature and expectations. Malachi will state the way God sees things, but anticipates that the people will not understand. Malachi often says something to the effect of, “This is what you have done, yet you say, ‘How have we done this?'”


Here are a few ways the disconnect takes shape in the people:

Fortunately, Malachi’s message resonates with some of the people. The Jews who still revere God write their names in a book, and God promises to purify Israel: punishing the wicked, but sparing the righteous.

But before He comes to purify them, God will send another messenger to clear the way  . . .

Here the prophets, and our Old Testament, end. 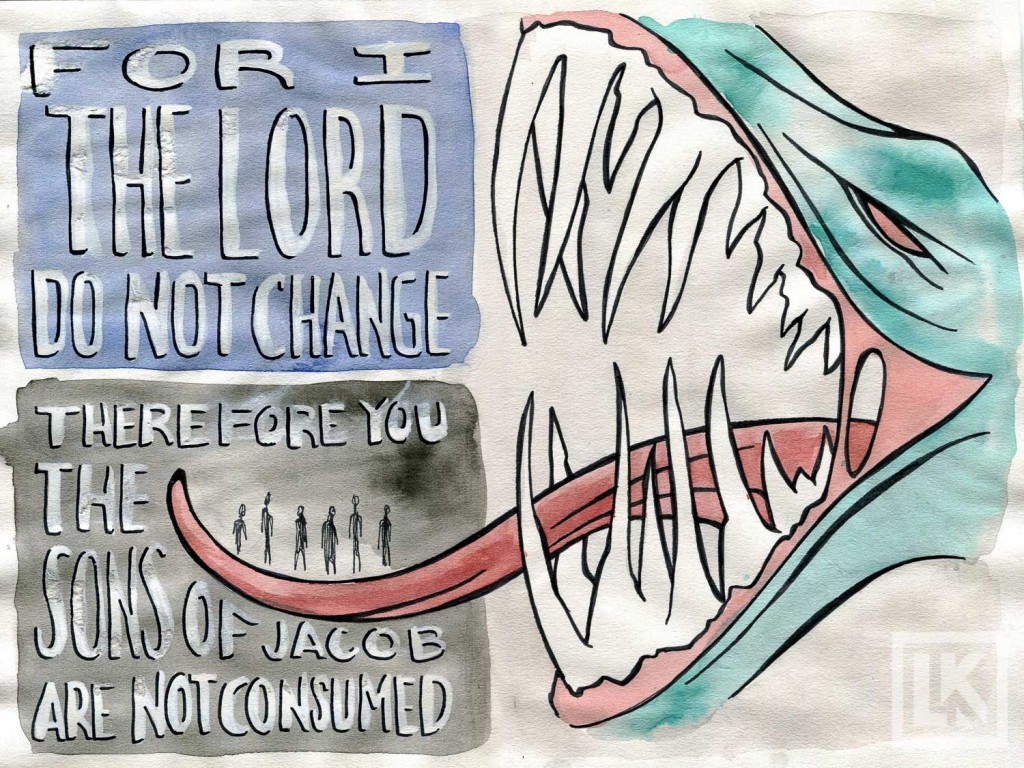 Malachi’s role in the Bible

Malachi is the last book of the Old Testament.

Malachi finishes off the Minor Prophets, the last 12 books of the Old Testament. When God had a message for the people, He spoke through the prophets. His word came in visions, oracles, dreams, parables, and the like.

Most of the Minor Prophets wrote about the coming destruction of Judah, Israel, or the surrounding nations, but Malachi is different. Like Haggai and Zechariah, Malachi shows up on the scene long after the destruction took place—and warns against repeating the sins of the fathers (Mal 3:7).

The prophet Malachi isn’t mentioned anywhere else in the Bible, but he deals with some of the same issues that Ezra the scribe and Nehemiah the governor deal with when the Jews disregard God’s law in their times:

We can’t be sure, but it’s possible that Malachi ministered between the time that Nehemiah rebuilt the walls of Jerusalem and the time that he returned as governor (Neh 13:6).

This is interesting: if we’re going by the Jewish arrangement, Malachi isn’t the last book of the Old Testament—that’s First and Second Chronicles.