Romans: how the gospel works

Paul has not yet been to Rome, and wants to encourage the church and remind them of the things they believe. So he writes them a letter. And this letter is among the most articulate descriptions of the gospel, salvation, and Christ’s work ever written. Paul explains the gospel: the good news of Jesus Christ, and he unpacks its implications for everyone:

Paul also takes care to explain the Christian’s proper response to the gospel: to serve and honor God (Ro 12:1–2). The rest of the letter describes what this looks like in real life: serving in church, persevering under affliction, interacting with human governments, and loving one another.

For I am not ashamed of the gospel, for it is the power of God for salvation to everyone who believes, to the Jew first and also to the Greek. For in it the righteousness of God is revealed from faith to faith; as it is written, “BUT THE RIGHTEOUS man SHALL LIVE BY FAITH.” (Ro 1:16–17) 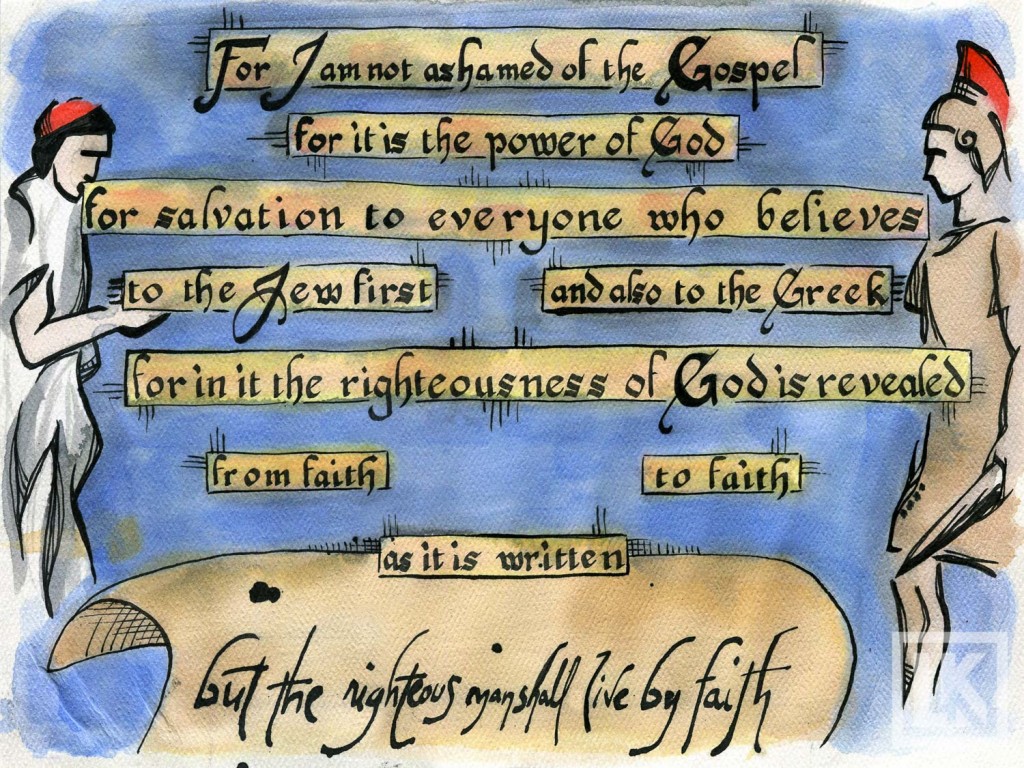 Why Romans was written 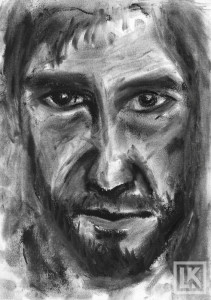 Romans is the first of Paul’s letters. Of the 27 New Testament books, Paul wrote 13. Nine of these book are letters to local churches (like the one in Rome). Paul had wanted to visit the church at Rome for many years when he wrote this letter (Ro 15:23) Because it would still be a while before he was able to make the trip to Rome, he wrote them a letter with a twofold purpose:

Paul (and his company) also use this letter to send along greetings to Christians in Rome. 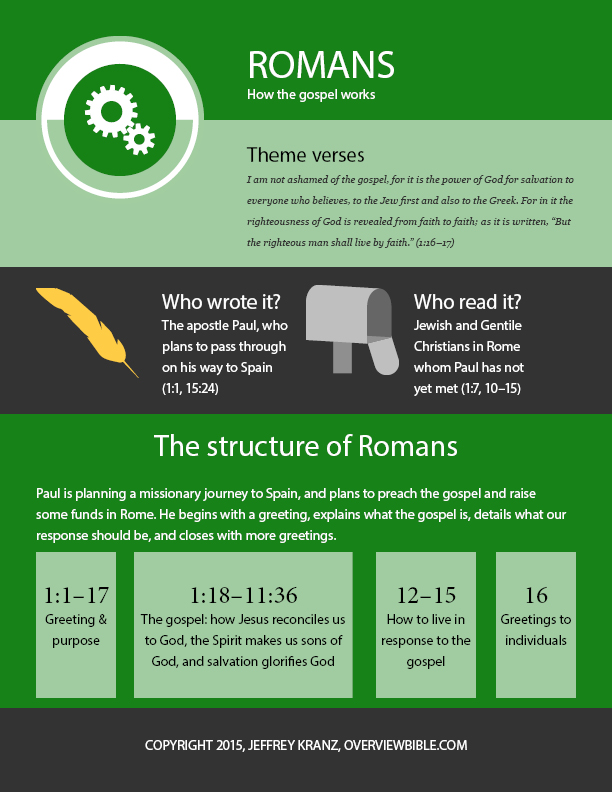 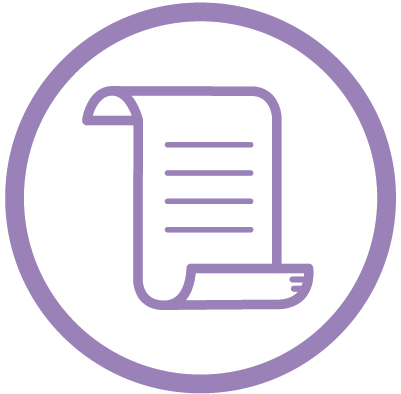 * Sometimes I’ll partner with organizations to help more people know about their resources—in return, they give me a kickback when people purchase. This is one of those times. ;-)