2 Corinthians: forgiveness and reconciliation in the church 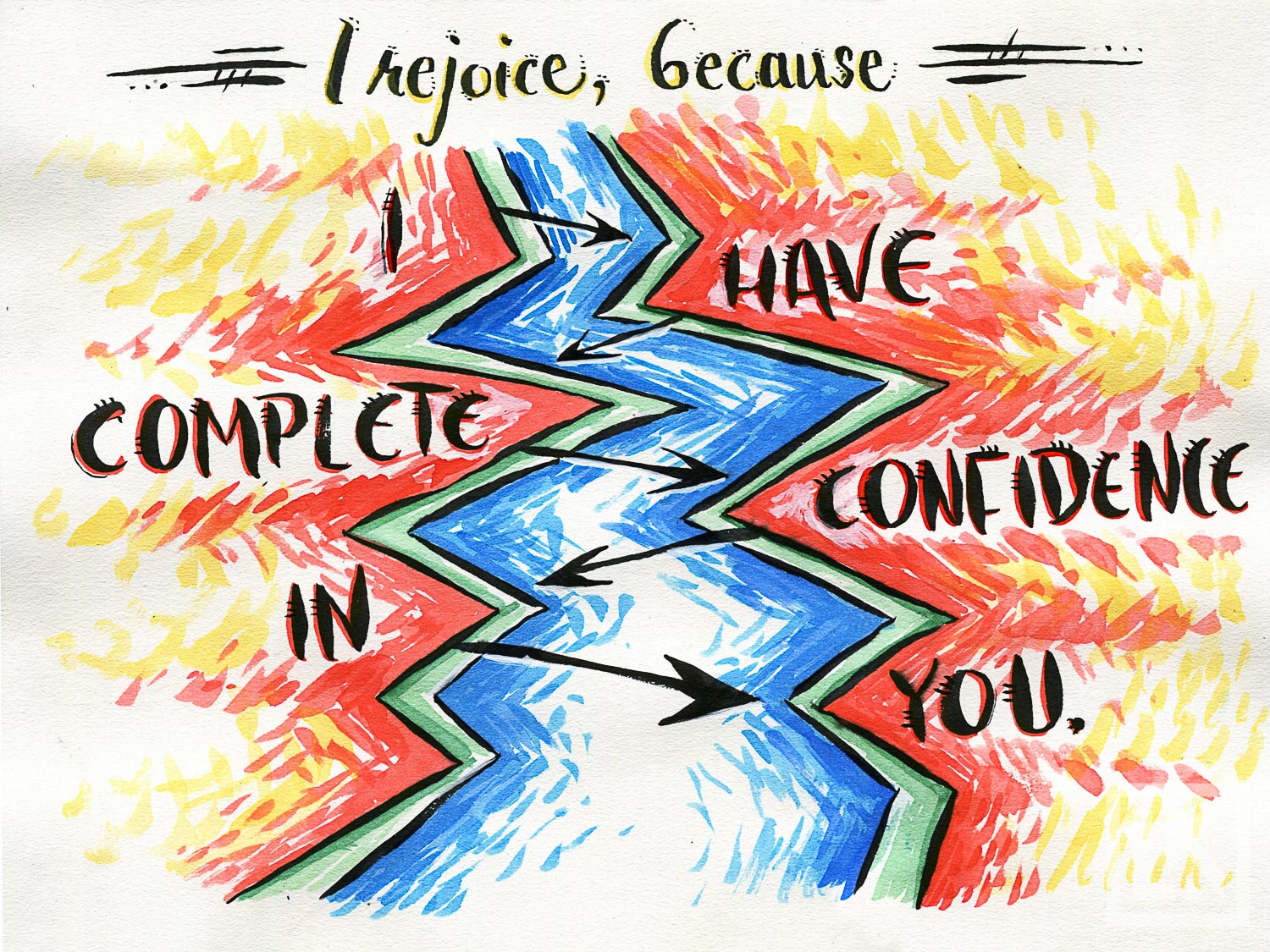 When Paul wrote his first epistle to the church in the city of Corinth, they had been going through all kinds of divisive problems. Paul had urged them to put God’s glory first and love one another, but he wasn’t the only one telling them what to do. When Paul came for a visit, a member of the church opposed him strongly. Paul left, and sent his associate Titus to Corinth with yet another strong letter admonishing them.

Titus delivered that letter, and the church (including the member who had opposed Paul) repented. Now Paul has heard Titus’ report, and writes to Corinth once again to address lingering concerns.

We know this letter as Second Corinthians. 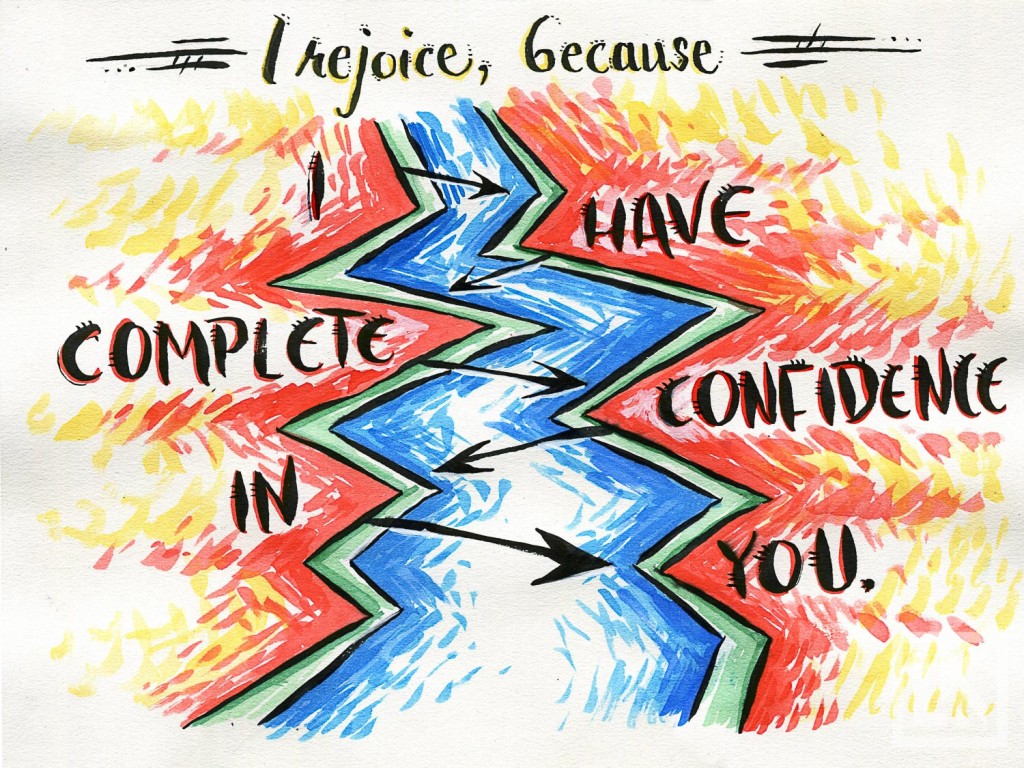 2 Corinthians’ role in the Bible

Second Corinthians is the third of Paul’s letters. Of the 27 New Testament books, Paul wrote 13. Nine of these book are letters to local churches (like the one in Corinth).

In the wake of all that happened since writing First Corinthians, Paul writes to the church to resolve a few lingering concerns and issues: