12 interesting facts about the prophet Samuel 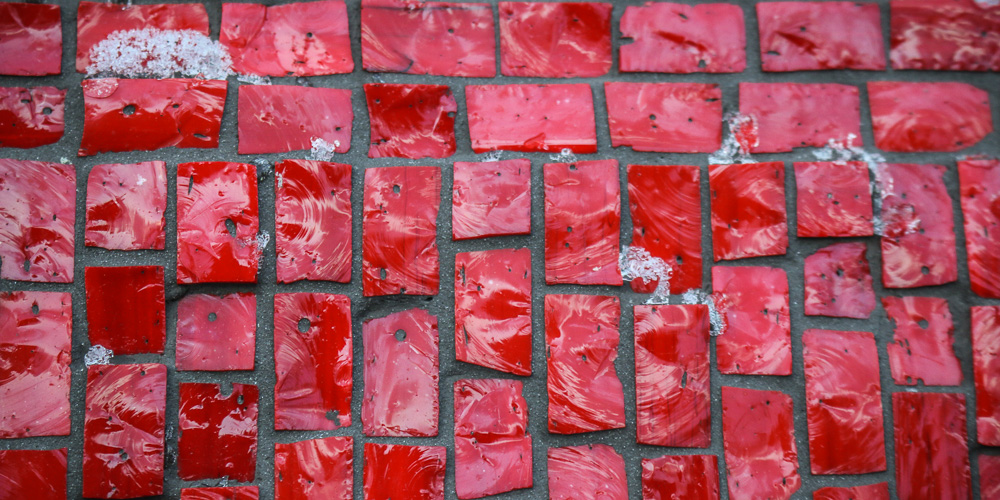 Samuel is one of the most intriguing Old Testament figures (to me, at least). He’s a star player in the story of David and Saul: the first two God-anointed kings of Israel.

We meet him as a baby. We see him as a national leader, intercessor, and even a ghost.

Here are a few interesting biblical facts about the prophet Samuel.

(Special thanks to Logos Bible Software on this: that tool makes it really easy to find how certain characters are mentioned across the Bible.)

1. Samuel is a miracle child.

The Bible tells of many significant adults, but only a handful of significant pregnancies. Isaac, Ishmael, Jacob & Esau, Perez, Samson, John the Baptist, and Jesus are the others.

We meet Samuel’s parents before we meet him. His mother Hannah cannot have children, but God hears her prayers and opens her womb, blessing her with the child Samuel.

The translation of Samuel (sometimes spelled “Samual” when spelled in the English alphabet) literally means “name of God,” or “God has heard.”

3. Samuel is from the tribe of Levi.

4. Samuel is the last judge.

You can read about most of the judges in the book of—you guessed it!—Judges. After Joshua dies, the nation of Israel enters the “days of the judges,” (Ru 1:1) when there was no centralized government.

During this time, God would raise up individuals to deliverer Israel from her enemies (Jdg 2:16). The book of Judges tells us about 12 judges, and First Samuel introduces two more: Eli and Samuel.

Why is Samuel the last? Because after Samuel, Israel is led by kings (Ac 13:20).

When the people demand a national king, God directs Samuel to anoint Saul, a tall man from the tribe of Benjamin. Saul doesn’t turn out so well, and so God has Samuel anoint a young shepherd named David as the future king: not the king Israel needs, but the king they deserve. You can read all about that in First Samuel.

Samuel is qualified to do this because of another office he holds . . .

6. Samuel is the first of the prophets.

In the book of Acts, Peter also considers Samuel to be the first of the prophets—after Moses, that is (Ac 3:24).

A prophet is someone who speaks on behalf of God. Samuel isn’t the first person to be called a prophet in the Bible (Moses is both earlier and greater), but as far as we can tell, he lead an order of prophets in Israel (1 Sa 19:20).

Samuel’s prophetic ministry is significant because it begins at a time when words from the Lord are rare and infrequent (1 Sa 3:1). But after Samuel, Israel’s history comes alive with prophetic revelation: much of which is recorded in the prophetic books of the Bible.

He begins his ministry serving the chief priest in the tabernacle (1 Sa 3:1). Samuel makes sacrifices on behalf of the people, and offers intercessory prayers to God for them (1 Sa 7:9.)

8. Samuel is a Nazarite.

9. Samuel is the only ghost we meet in the Bible.

After Samuel dies, Saul meets with an Ewok—er, a witch of En-dor (1 Sa 28:7). The medium conjures up the spirit of Samuel, who isn’t too happy about what Saul has done. You can read the whole story in First Samuel chapter 28.

Hundreds of years after Samuel’s death, a king named Josiah celebrates the Passover. It’s such an affair, the author says it’s the greatest Passover ever—well, ever since Samuel’s day (2 Ch 35:18).

11. Samuel is remembered for his prayers.

The psalmist who penned Psalm 99 ranks him with Moses and Aaron as one who called upon the Lord’s name (Ps 99:6).

Samuel is one of 8 people in the Bible that God calls by name … twice. The others are Abraham, Jacob, Moses, Martha, Simon, “My God,” and Saul.

BONUS: Two books of the Bible are named after Samuel, but he only shows up in one.

Yes, we have the books of First and Second Samuel, but Samuel is never mentioned in Second Samuel! This is because both books were originally one document.

You can learn more about all 66 books of the Bible here.

Samuel is one of my favorite Bible characters—I’d encourage you to get to know him in First Samuel.