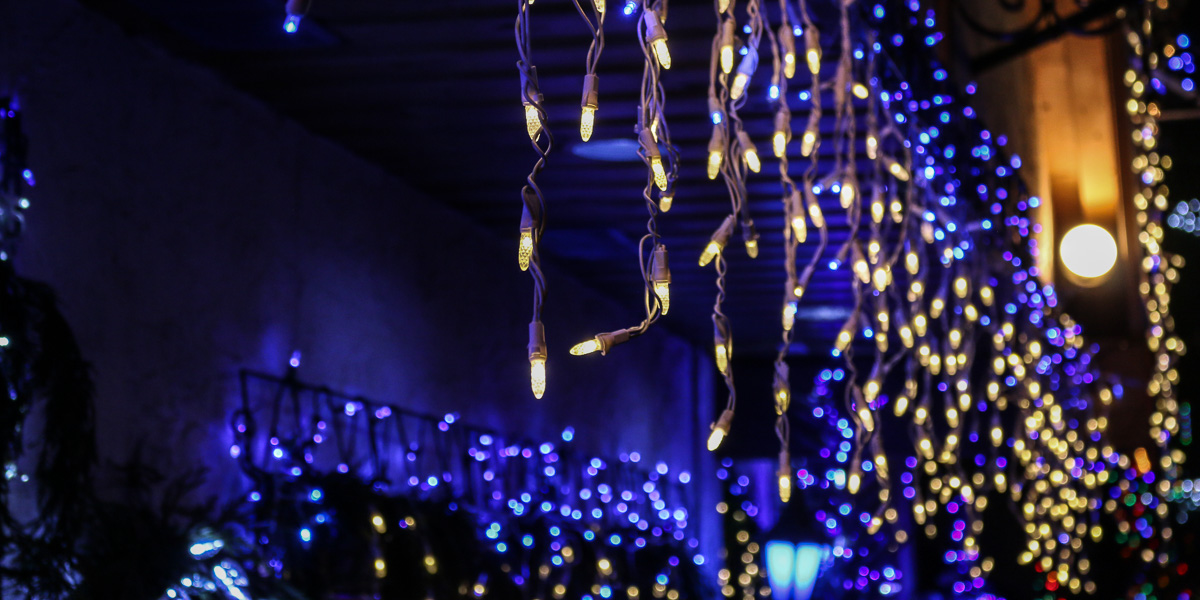 They’re the best-dressed trio in any Nativity scene. You’ll hear people singing about them, you’ll see drummer boys tagging along with them, and you might even hear a sermon about them.

They’re the wise men, the magi, the rich visitors who worshiped the newborn King Jesus and gave him gifts.

They’re a Christmas icon, but the Bible doesn’t say very much about them.  Only two of the four Gospels even give the story of Jesus’ birth, and only the Gospel of Matthew mentions this group of visitors.

So what does the Bible say about them—and what has been added to the story?

5 myths about the wise men (magi)

When Bible characters get more face time in media than they do in the Bible, you’re sure to hear a few things about them that aren’t biblical. Here are some things the Bible doesn’t say about the wise men.

1. There were three wise men.

The Greek word mágoi (translated magi or wise men) is plural, so we’re sure there were at least two. But a traveling caravan could have been far larger. The Eastern church has traditions of 12 wise men, but there’s no more biblical evidence of this number, either. We probably got the tradition of three wise men based on their three gifts: gold, frankincense, and myrrh (Mt 2:11).

2. Their names were Gaspar, Balthasar, and Melchoir.

These are the traditional names the wise men are known by, but the Bible gives us no such names.

They were important enough to merit an audience with Herod, the ruler of Judea, but we’re not told they were kings. They were more likely priests and magicians (see below).

4. They visited Jesus at the manger.

We often see three magi huddled around a newborn Jesus in a stable, but the Bible speaks pretty clearly against that image.

After Herod discovered when the star of Bethlehem had appeared, he calculated that he would have to kill every boy two years old and under if he were to get rid of this new “King of the Jews” (Mt 2:7, 16). He calculated correctly, because Joseph, Mary, and Jesus fled to Egypt to escape. This means the wise men probably appeared within the first two years of Jesus’ life.

5. There was a little drummer boy with them.

We have no record of such a character.

What are wise men (magi), anyway?

The Greek word Matthew uses for magi, or wise men,  is mágoi: astrologers, sorcerers, or priests. In addition to the wise men of Jesus’ childhood, this word only refers to a few other people in Scripture:

We can assume that these wise men are not necessarily the kind of men the book of Proverbs strives to train up!

The Baker Encyclopedia of the Bible sheds some more light on the role of the wise man:

The historian Herodotus mentions “magi” as a priestly caste of Media, or Persia, and, as the religion in Persia at the time was Zoroastrinism, Herodotus’ magi were probably Zoroastrian priests. [. . .] Believing the affairs of history were reflected in the movements of the stars and other phenomena, Herodotus suggests the rulers of the East commonly utilized the magi’s knowledge of astrology and dream interpretation to determine affairs of state.1

So although they weren’t singing “We Three Kings,” they were certainly interested in royalty, and may have served in royal courts back east.

By the way, if you’d like to study the New Testament in its original Greek, you might want to check out this online course from my friends at Zondervan Academic.*

So . . . should we learn anything from these guys?

The Bible doesn’t have many positive things to say about magi, but the ones in the story of Jesus’ childhood do teach us a few things:

The wise men are often misrepresented when we hear about Jesus’ birth, but they are part of Jesus’ story. The Holy Spirit and the apostle Matthew  knew that the story of the wise men (whoever and however many they were) would help us understand the good news of Jesus’ coming—and that good news doesn’t stop at the end of Matthew’s second chapter.

Find out what the rest of Matthew is about.

1 Walter A. Elwell and Barry J. Beitzel, Baker Encyclopedia of the Bible, Volumes 1 and 2